It’s been a while since my last post because I’m not inspired to blog when frustrated.  My double focus lately is trying to make sense of two families.  I alternate from one to the other when I get stuck or overwhelmed. 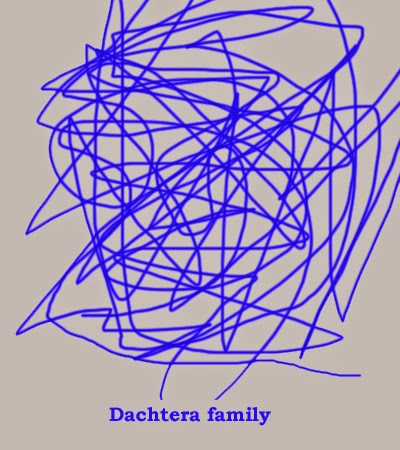 The Polish Genealogy group on Facebook has helped me better understand my dilemma with the Dachtera family.  Church sacramental records from the late 1600s through the 19th century confused me with several variations of the name.

The Polish language is very complex.  I didn’t know whether these were likely to be different families or just variant spellings.

The responses to my Facebook query answered some questions but raised a few more.

I now expect that these are all the same family.

The church records were handwritten in old fashioned European script in either Latin or in Polish.  Penmanship varies widely – some are extremely sloppy while others are picture perfect. The small sample below is more readable than most,

So now I have to figure whether out whether “Marcin” is correct, or should be “Martin”.  If Marcin’s wife is shown as Maria in one record and as Marianna in another, are they the same woman? Both were extremely common – a couple may have named one daughter Maria, and another Marianna. 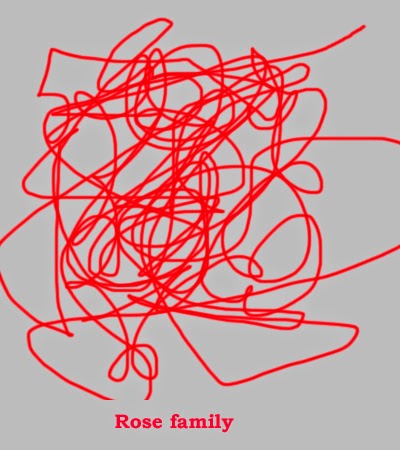 Trying to follow the Rose family from to state to has proven a real challenge.  In they lived in counties that were absorbed into other counties.  Without the ability to travel to the courthouses to review the records, I’m dependent on online records and the materials at my library. They have a huge collection of material from that I’m sifting through.

Fortunately, ’s Newberry Library has a wonderful online resource in their Atlas of HistoricalCounty Boundaries.  Its interactive map shows  boundaries for any given year in any given county in the .

Of course, it is always possible that I’m trying to connect two different Rose families.  Its slow, but I am making some progress.

Posted by Mary Foxworthy at 3:21 PM