Back to Basics I – Census Records

What’s wrong with this picture? 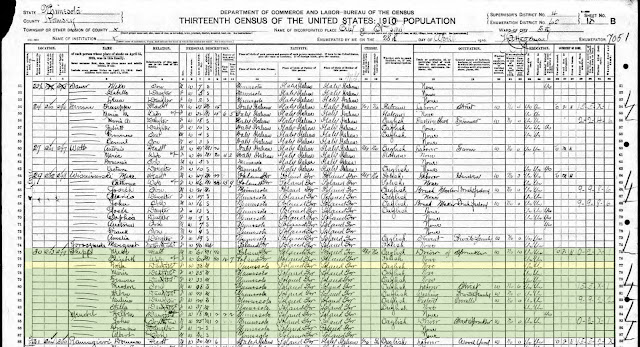 The image above shows the 1910 US Federal Census information recorded for the residence of my great grandparents, Michael and Elizabeth Schipp. Some of it is correct. 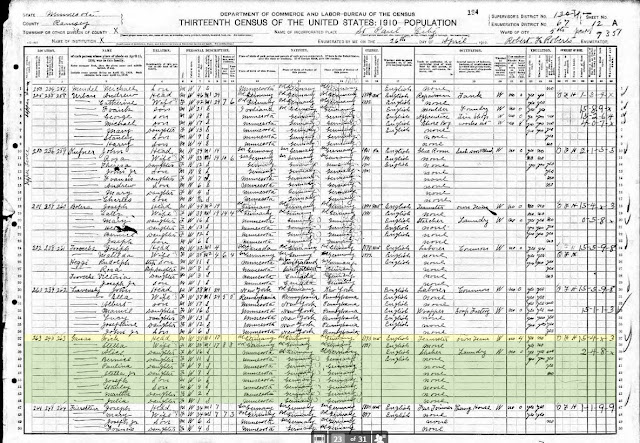 Stella and Mary lived farther down the same street as their parents. But. Different Enumeration District; different census taker.

By the way, my grandfather was called “Nick” but his name was Ignatz in Polish, Ignatius in English.

Posted by Mary Foxworthy at 3:09 PM