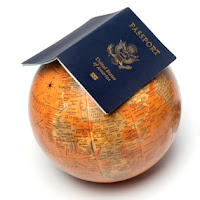 In this time of confusion in the US, the focus is on specific immigrants, but all immigrants and children of immigrants are concerned. My stepdaughter, Julie, posted on Facebook reminding us that we are all immigrants and descendants of immigrants.  In her post she asked people to respond with their own county of ancestry.  This made me reflect on my current reading of The Emergence of Society subtitled European and English History 300 – 1200 by Colin Davies.

Many people are surprised and bewildered when their DNA ethnicity analysis shows results that are at odds with their family lore and known family history.  “But I KNOW that I am British!  This analysis must be wrong.”  “I know that I am Polish!  Why is my analysis showing Scandinavian DNA?”

We identify with the nations from which our ancestors emigrated.  But nations, as we know them today, did not always exist.  Before there were nations, there were countless kingdoms vying for land and resources and power.  Some were individual tribes; while others consisted of several amalgamated tribes.  Over the centuries, these kingdoms advanced and retreated; formed coalitions and split apart.

History has many of the answers.  Here is a map of Europe as it was at about 125 AD.  Do you recognize the designations?  Probably only a few of them. What we see here are many tribes and kingdoms.  Over the centuries these kingdoms conquered or were conquered, were absorbed into other kingdoms or retreated and lost leadership and identity. 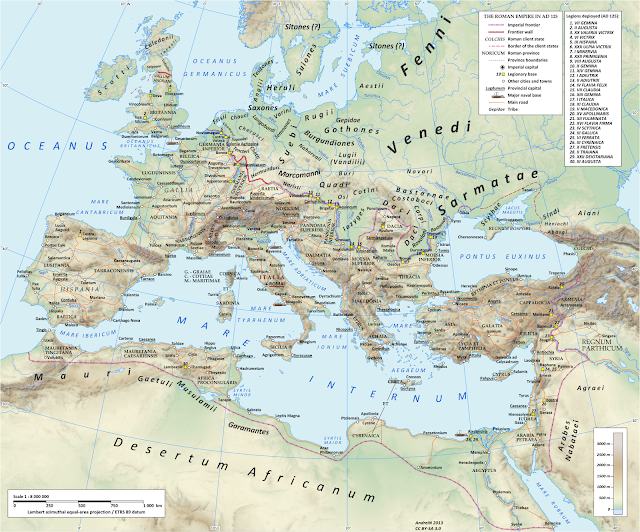 Are you baffled by the ethnic mix shown in your DNA test results?

In the 10th and 11th centuries, Norse and Dane incursions plagued the British Isles.  Eventually these raiders brought their families and settled in what is now England and Scotland.  In November, 1016, Cnute. a Dane, became king of England.[1]

Extensive communities of Danes and Norwegians imply that many of today’s Britons may have more Norse and Danish DNA than Anglo-Saxon DNA.

In the year 1626 Sweden invaded Poland. Remnants of Swedish fortifications still exist.  Can there be any doubt about Swedish/Polish personal liaisons that show up today’s DNA tests?

In my own case, my mother’s maiden name was Ganas. Although I’ve found my Ganas ancestors back to the late 1700’s in Poland, this is not a “Polish” name.  Surname searches return mostly Greek origins.  My guess? Apparently in the 12th and 13th centuries, there were many Greek and Turkish merchants in the area that is now Poland.  Until I can find real evidence, my guess is that a Greek merchant named Ganas fell in love with a Polish girl and stayed in Poland.  All four of my grandparents were born in Poland.  But maybe there was a Greek immigrant somewhere in the mix 800 years ago.  I’ll probably never know for sure, but I think I’ve made a reasonable guess.

At best, the ethnic mix results from DNA tests are educated guesses based on what data is currently available. They’ll become more accurate as new data is acquired.

Before you reject your DNA ethnic results, check the history books.  You may find something new and interesting.

Posted by Mary Foxworthy at 9:23 AM