My great-grandfather, Michael Schipp, emigrated from Prussian Poland in 1884. He traveled steerage class on the SS Westphalia. He arrived in , , and traveled to with a probable stop in .  Here is an image if the passenger departure manifest. 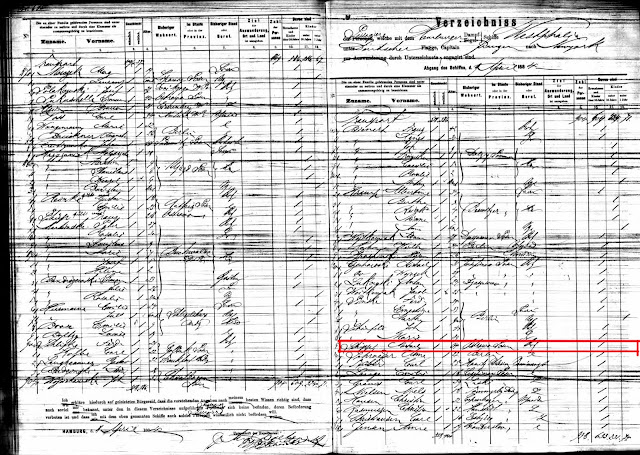 Michael’s wife, Elizabeth, followed in 1887 with their five children. Apparently Michael was doing well enough to pay for a second class cabin for his family’s voyage on SS Saale landing at ’s . 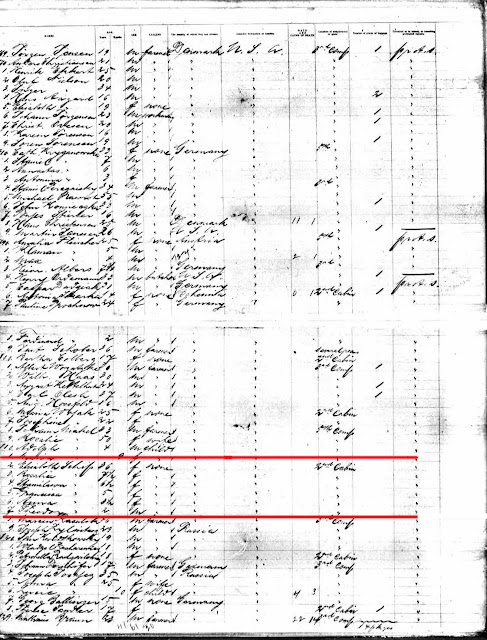